Re-wire Your Brain For Positivity 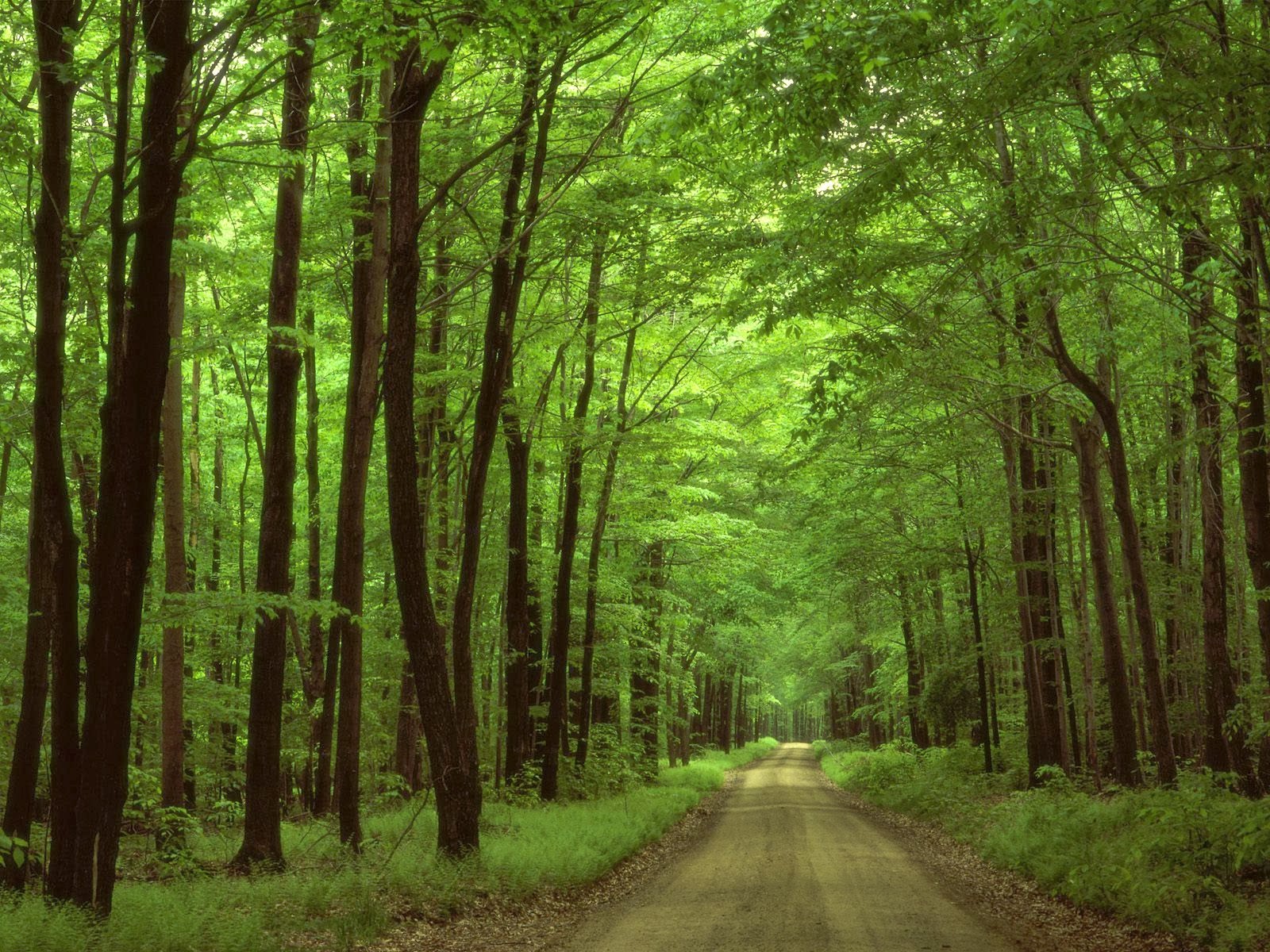 “I feel really good.” The man who uttered this comment should have felt anything but good. He was in the hospital with a second stroke, and it was his second hospital admission in a year. A few months before, he was diagnosed with prostate cancer. A man in this condition is not expected to “feel really good.” More commonly, he feels depressed.

But this man has not only mentally rallied, he is recovering – and not only from his two recent health problems, but also from the debilitating stroke he had four years ago.

The man is my husband Bob, and his recovery is the result of the new discoveries in neuroscience that I write about in these columns. One discovery is how our brains re-wire themselves to see positives rather than negatives. This re-wiring ability has been conclusively shown to have enormously positive results – like decreasing depression, increasing happiness and improving our immune systems.

I know these things are possible – because I’m living it.

A few weeks before his second stroke, Bob began re-wiring his brain to see his positives rather than his negatives. He did it by noting “3 good things” that happened to him each day. It’s a simple exercise that takes about 5 minutes to perform, and it works.

Too simplistic to be true?

Two weeks after noting “3 good things” each night, Bob had his second stroke. His physicians, one by one, asked him how he stayed so positive. They were struck by Bob’s attitude. It was far and away more upbeat than anything they had seen in a man as ill as my husband was at the time.

One doctor took out his iPhone. I thought he was going to tell his wife or associates about the exercise. He was that excited. He tapped away, then shut his phone and said: “I need that for myself.” He had typed a private note to himself, stopping his examination of Bob mid-stream to do so. Bob and I were floored.

Don’t just take our word for it. Try it yourself, and let me know what happens.

---Excerpt from a column by Mary Anne Thomas.
Mary Anne writes a wonderful blog on applying neuroscience in our daily lives..
Neuroscience is the new field that studies the brain and shows that we can
re-wire our brains to see our positives rather than our negatives.
Mary Anne writes about how to apply this new research
to our own lives and problems.


Mary Anne Thomas  publishes articles in the Black Mountain News
and in her own blog at
http://www.maryannethomas.com/

She also offers e-courses in confidence building at
http://www.neuroscience4us.com./home.html